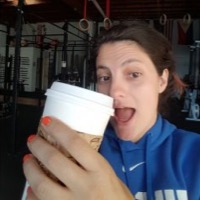 I’m Anni, owner and coach at Lamorinda CrossFit. I have been coaching CrossFit for over 10 years and it has been the best and most rewarding part of my professional life. What I love most about Lamorinda CrossFit is helping others become part of our community and guiding them in changing their lives for the better. Not having an athletic background, CrossFit seemed scary and daunting to me. About 11 years ago, a friend invited me into a CrossFit class where I was greeted by people who were truly invested in their fitness goals as well as mine; this gave me the tools to live a more healthful life and the drive to pay it forward–which turned into opening Lamorinda CrossFit.
CrossFit Level I certification, CrossFit Football certification, and USA Weightlifting Level 1 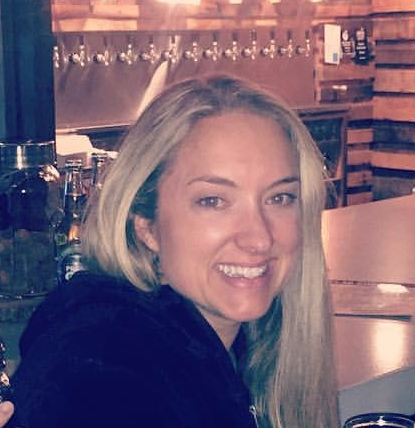 Allison has always enjoyed sports and athletic activities. Growing up, she swam, danced, and played soccer and water polo. In college, she played Division I water polo at the University of the Pacific. After becoming a mom, Allison tried just about every workout trend in town, with each one lasting only a few months before boredom set in. That all changed when she found Lamorinda CrossFit; she has been an avid CrossFitter for over 7 years. Allison is thrilled to join the training staff at Lamorinda CrossFit so that she can share her love and enthusiasm for CrossFit with all of our amazing clients. When Allison isn’t at the gym, you can find her making memories with her family, teaching elementary school students, driving her two children to endless activities, playing soccer or curling up with a good book.
CrossFit Level I certification 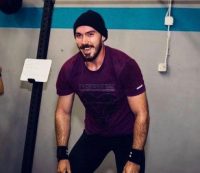 Brandt began his fitness journey when he was 16. Having been overweight his whole life, he had decided it was time to take control of his health. Brandt began enjoying activities such as hiking and jogging, before getting hold of a barbell. Once he began strength training, his primary focus was on the squat, deadlift, and bench press. He was introduced to CrossFit through a variety of mediums and friends. Going to college in Santa Cruz, Brandt knew a lot of people involved in CrossFit, but it wasn’t until after college that he got into it. He fell for CrossFit instantly and has developed a second love for Olympic weightlifting.
CrossFit Level II certification, USAW L-1 Sports Performance, CrossFit Weightlifting L-1, CrossFit Strongman, CrossFit Scaling certification 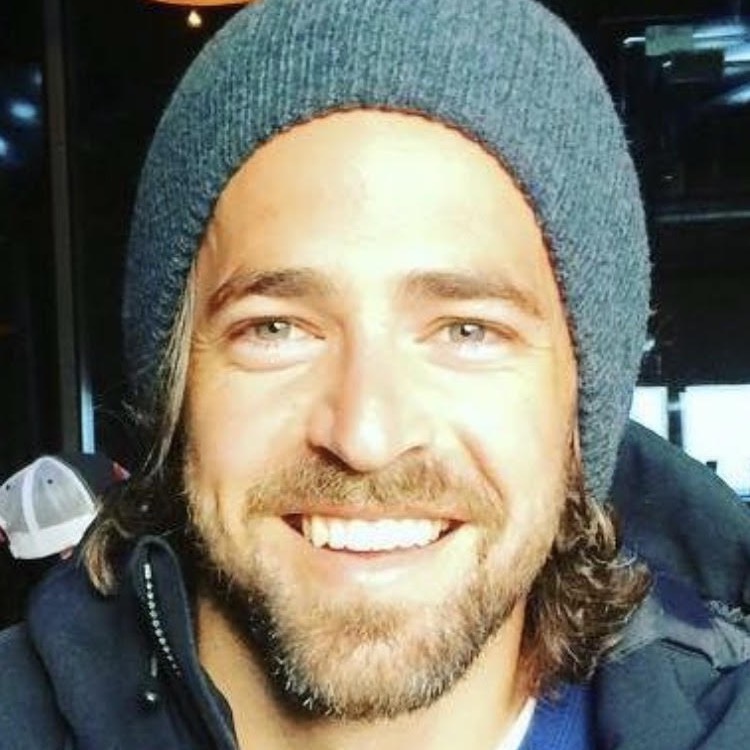 Kyle is a Lamorinda native who grew up participating in a wide variety sports from flag football to swimming. As he approached his high school years he started specializing in water polo. Shoulder pain started to grow after he was recruited to swim Division III at Trinity University in San Antonio. After a year, he returned home an overstrained, burnt out, and 40 pounds overweight athlete. Motivated to make a change, he enrolled at DVC, started playing water polo, and started coaching swimming again at Moraga Ranch in 2008. Unfortunately he still had shoulder pain after dieting and losing the freshman 40. No longer could he handle the extensive hours of training. This is when he found CrossFit. He was able to be a working student athlete and rehab his arm. Not too long after Kyle moved to Honolulu to work in the service industry and finish his anthropology degree and, of course, WOD at CrossFit HTF. Recently he returned to Lamorinda to take a job as Assistant Head Swim Coach at Meadow Swim and Tennis Club in Orinda. He loves his morning classes at LCF and is excited to share his knowledge, experiences, and enthusiasm!
CrossFit Level I certification 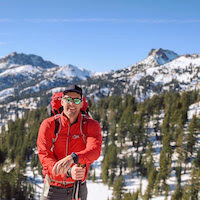 Grant grew up playing sports (wrestling, lacrosse, cross country) and spent many years as an avid runner and occasional ultramarathoner. He discovered CrossFit while living Bogota in 2014 and it transformed his understanding of fitness. He later moved to the Bay Area to work in software and discovered the magic of kettlebells with Coach Dave at LCF. Grant is carrying on the LCF kettlebell tradition to build a community of resilient strength among his fellow suburbanites. Outside the gym he enjoys wild places and dreaming up trips and projects – he may even have finished building a boat in his garage by the time you read this. Grant lives in Orinda with his wife Lauren and their two kids.
StrongFirst Kettlebell Level 1 Certified (SFG-1) 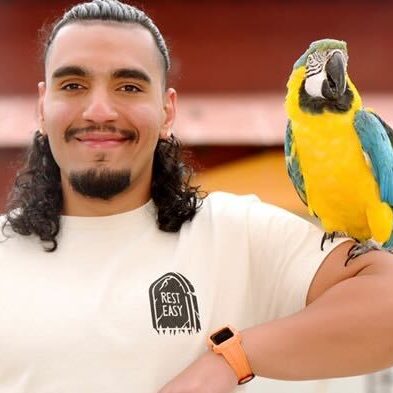 Ram played football for six years at the high school and college level. He got into CrossFit to get in shape, but also he loved how challenging it was–and he’s the type to always challenge himself on new things. Ram always likes to learn and practice new sports, and is very outdoorsy and social.
CrossFit Level I certification